At NCIG, it's the people that make all the difference

Our team is important to us. Together we've developed shared values and an engaging work environment that enables us to deliver excellence for our customers.

Newcastle Coal Infrastructure Group (NCIG) provides a premier coal export service and is an integral part of the Australian coal export industry. Our facilities include rail, coal storage, ship loading facilities and associated infrastructure. We are a privately-owned business that fundamentally exists for the benefit of our mining sector shareholders, specifically BHP, Yancoal, Whitehaven Coal, Peabody Australia and Centennial Coal, who each own coal assets in New South Wales, Australia.

Our vision is to be the leading coal export terminal and it’s through our People, Processes, Plant and Performance that drives our quest for success. Our values guide our everyday actions and interactions. 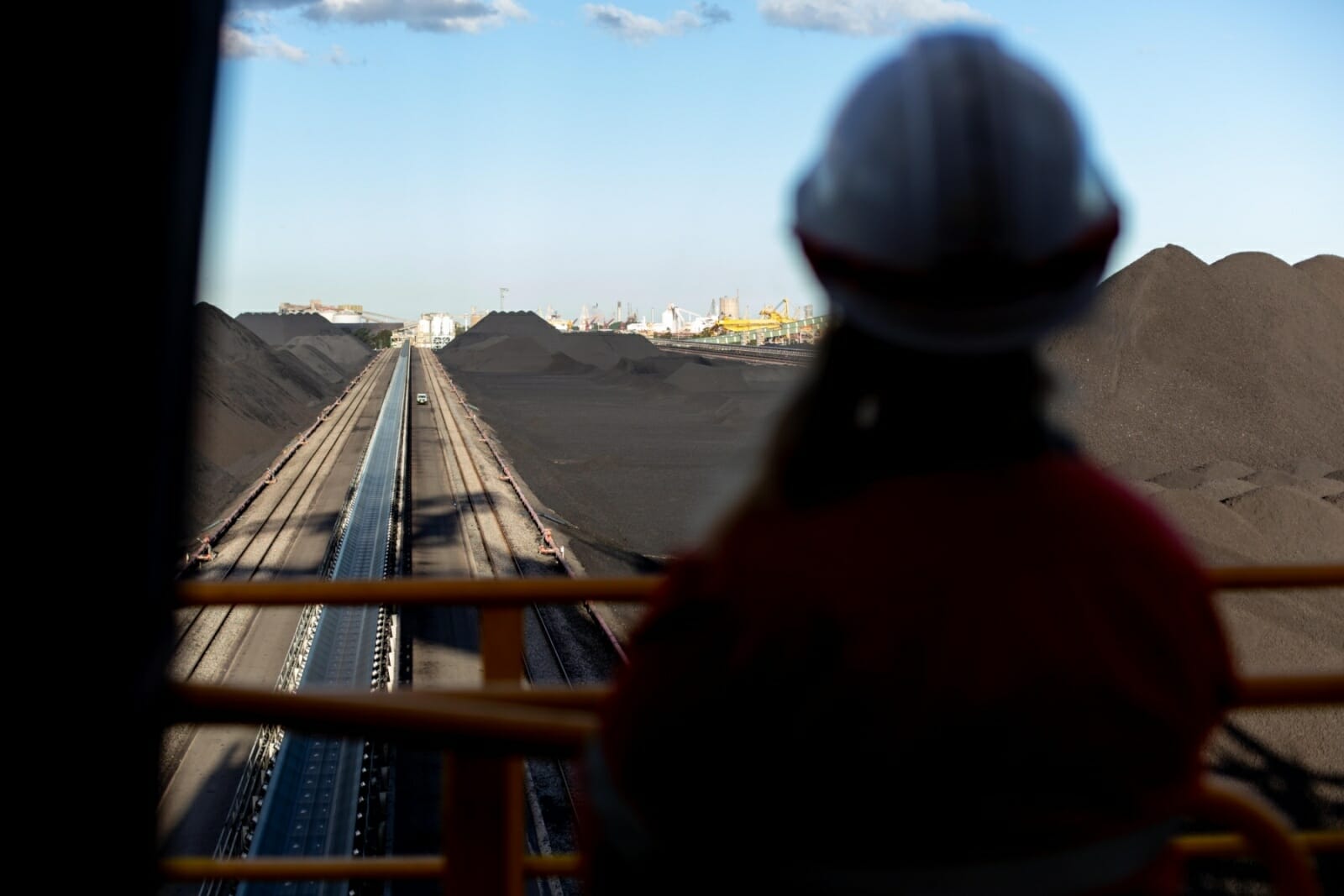 Since 2010, Newcastle Coal Infrastructure Group has been connecting coal mines of the Hunter Valley, Gunnedah, Gloucester and Western Coalfields of New South Wales with the world.