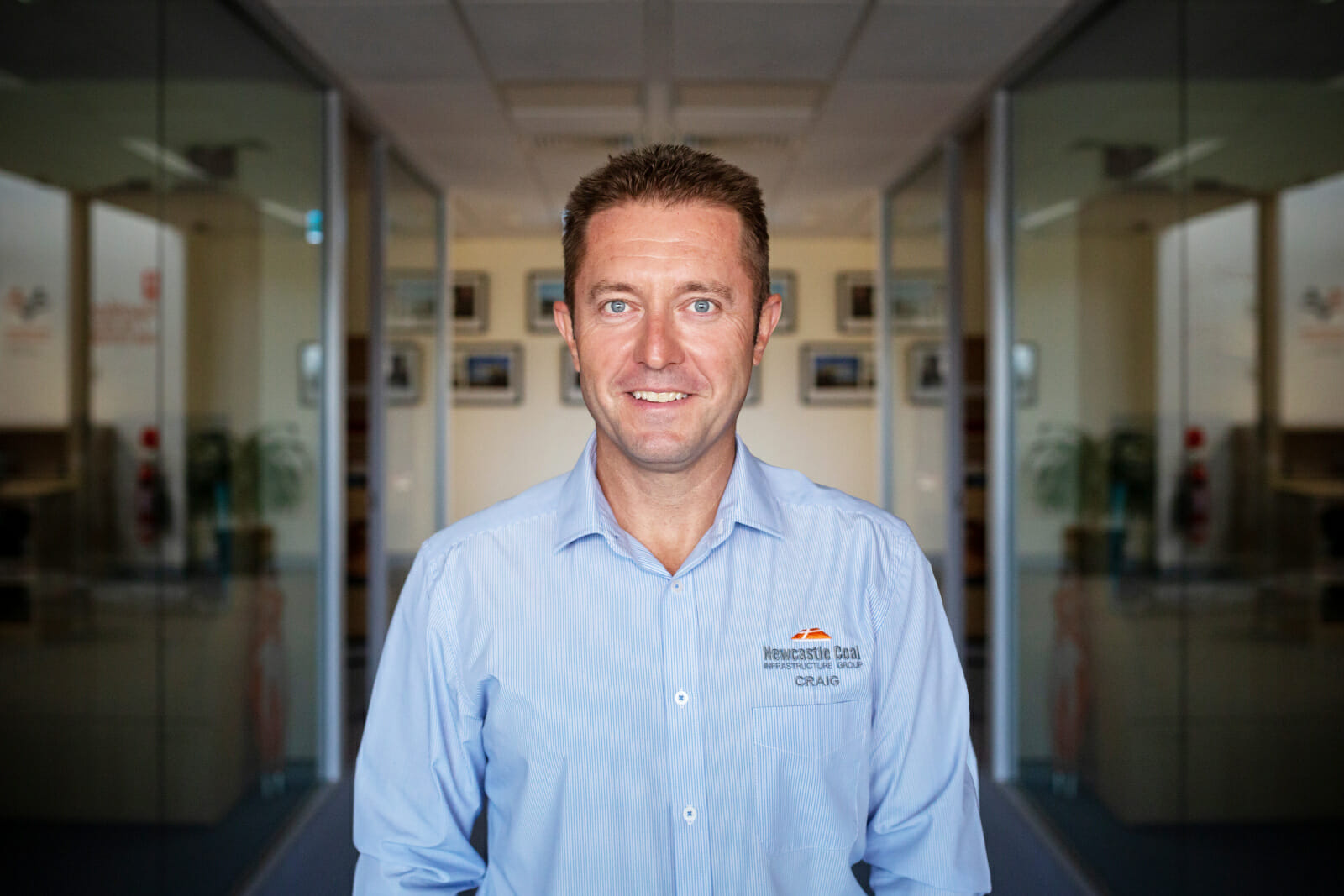 Craig joined NCIG in 2011 and was appointed to the role of Manager – Assets in 2016, responsible for leading and coordinating the efficient delivery and operation of the Terminal’s assets. He joined NCIG during the construction phase of the Terminal and has seen the Terminal through to its current operations.

Craig has 19 years of experience in the coal sector throughout the Hunter Valley and Lithgow regions in operational, maintenance and project roles. In 2021, he was appointed to the role of Manager – Operational Capability and is responsible for all operations functions of the terminal.