Newcastle Coal Infrastructure Group has been named as one of a select number of recipients from around the world in the 2018 PIANC Working with Nature Awards for their work in restoring wetland habitat on Ash Island.

PIANC – The World Association for Waterborne Transport Infrastructure – is an organisation of professionals from around the world who have joined forces to provide expert advice on cost-effective, reliable and sustainable infrastructure relating to waterborne transport.

The PIANC ‘Working with Nature’ Awards are announced every four years and aim to acknowledge initiatives which promote a proactive, integrated approach to sustainable infrastructure projects. NCIG was awarded a Working with Nature Certificate of Recognition at a ceremony in Panama City in mid-May.

This is the first recognition to be received by an Australian project since the establishment of the award in 2014.

NCIG has been working with National Parks and Wildlife Services, the University of New South Wales, the Hunter Bird Observers Club and other environmental groups and government departments for over 18 months to re-establish the endangered coastal saltmarsh ecological community.

The tidal wetlands around the Port of Newcastle are home to a number of threatened species and communities. The coastal saltmarsh vegetation community and numerous species of migratory shorebirds, such as the critically endangered Eastern Curlew and Curlew Sandpiper, are increasingly losing habitat along the Australasian-East Asian Flyway.

“The migratory shorebird habitat restoration project is unique, in its type and scale of any conducted within Australia”

“It’s an illustration that the process adopted through integrating stakeholder engagement, cutting edge research and sound environmental practices can achieve tangible outcomes which are considered world’s best practice. The great beneficiary of this project however is local wetland communities and the vulnerable and endangered migratory shorebird species which rely on them” Mr Johansen concluded. 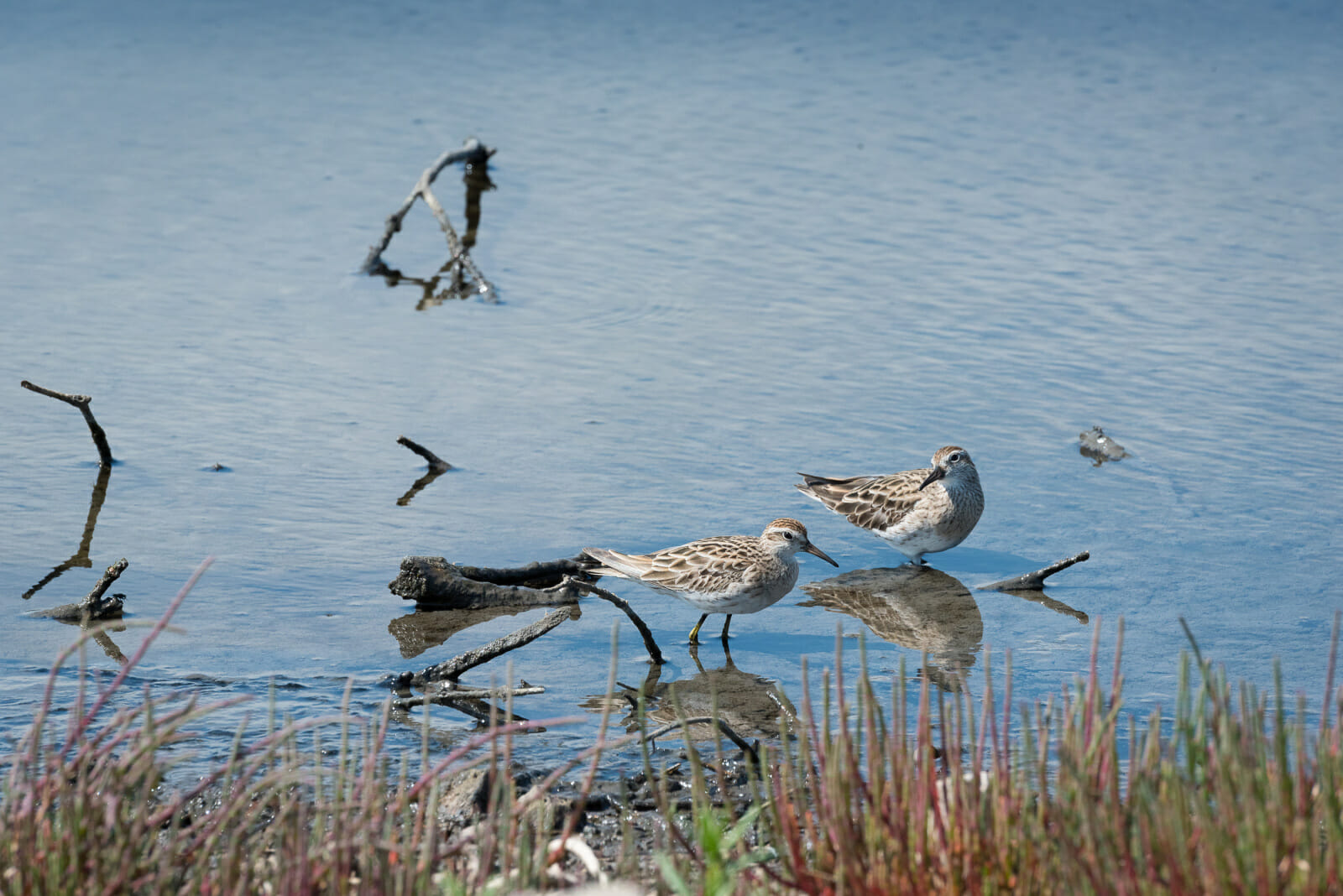