During November Newcastle Coal Infrastructure Group was invited to attend the Keep New South Wales Beautiful Tidy Towns Awards in Orange and were honoured to receive an award for their migratory shorebird habitat restoration projection.

NCIG were proud to receive a Winner’s Award for their environmental works at this years awards ceremony. The team won the Coastal and Waterways Protection Award for their restoration of the Area E Wetland, which was the major component of the migratory shorebird offset project on Ash Island. The project consisted of removing 17 hectares of mangroves, the installation of an automated flood gate to manage tidal levels and also the inclusion of mangrove seed screens to prevent mangrove seeds from floating into the habitat system. These were all part of NCIG’s work to restore the habitat back to a saltmarsh and mudflat dominated habitat.

The NCIG team also received a High Commended in the Habitat and Wildlife Conservation for their overall work in creating habitat for Migratory Shorebirds. These awards are for projects that create, restore and sustain biodiversity of our native flora and fauna in urban environments, creating wildlife corridors and encouraging habitat conservation.

The calibre of finalists and winners saw NCIG in great local company with awards also being presented to the Port of Newcastle and Cessnock City Council.

Since 1981, the KNSWB Tidy Towns Sustainable Communities Program has been rewarding and recognising projects around litter, waste management, recycling, heritage, community spirit and other environmental areas in towns both large and small across the breadth of NSW. 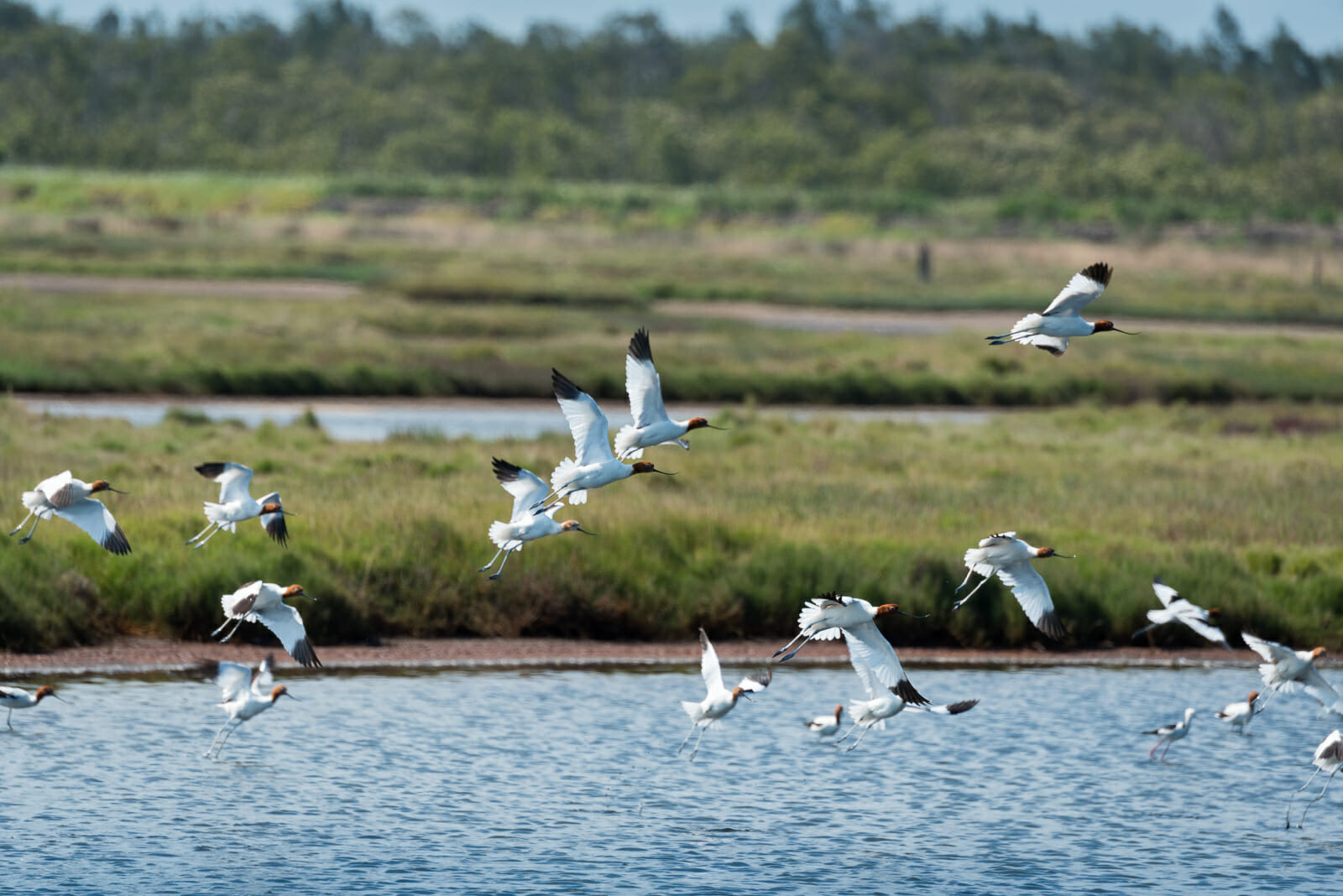