NCIG is located on Kooragang Island, in the Hunter region of NSW, Australia. Situated in the Port of Newcastle, we are a key part of the supply chain network – providing an essential link between the Hunter region’s coal producers and global markets.

The Inbound System unloads coal trains and feeds the coal into tour stockyard areas. The inbound system incorporates rail sidings and rail balloon loops, two dump stations and two inbound sampling stations. It can accommodate a maximum of 40 trains in a 24-hour period. 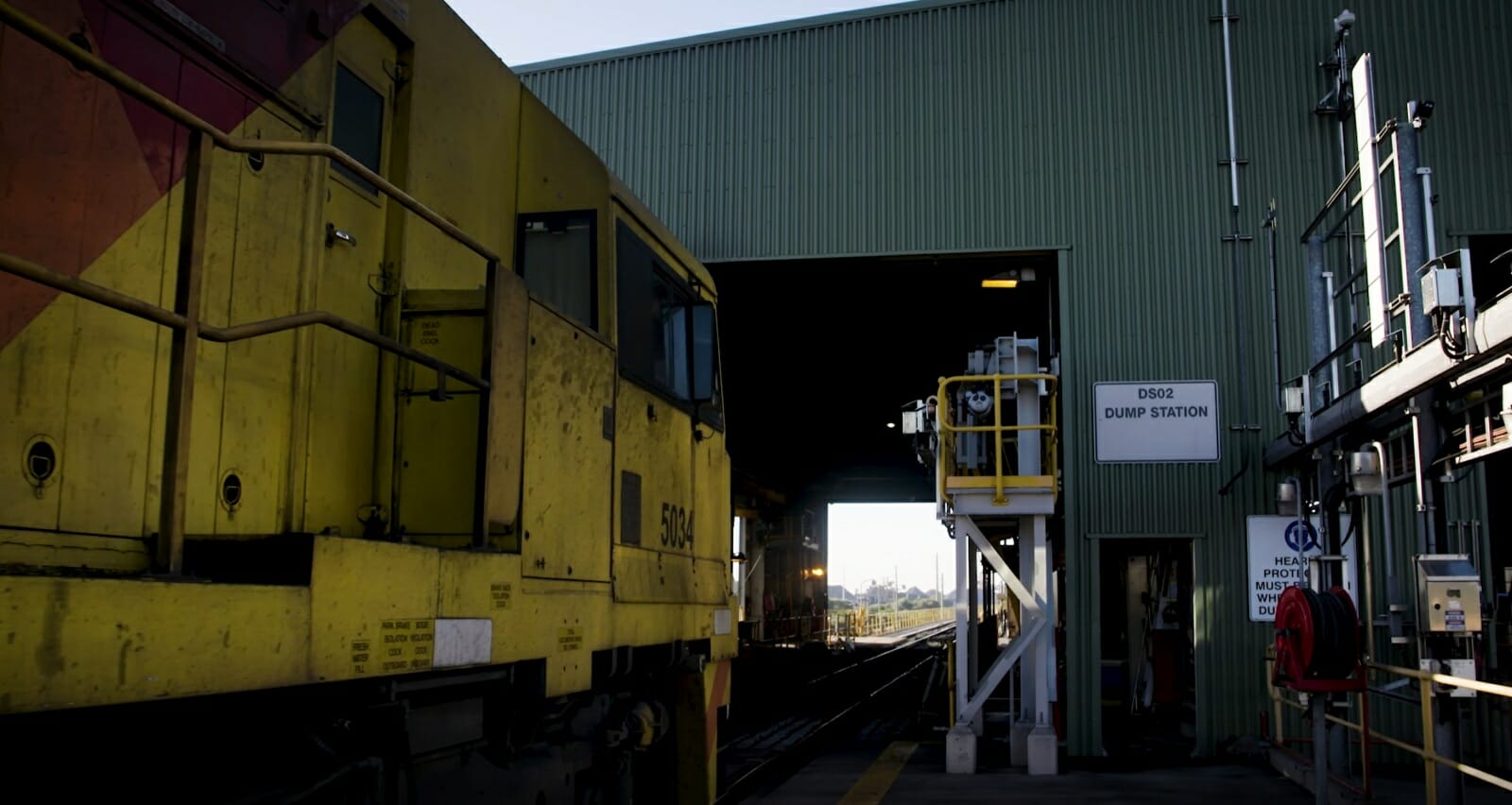 The Stockyard is where we store our customer’s coal. We stack, store, and then reclaim the coal to send it to the wharves via our outbound system. We have five coal pads within the stockyard which are serviced by four combined stacker reclaimers, Our stockyard can hold up to 4.5Mt of coal.

The Outbound System is where coal is loaded into vessels bound for overseas markets. The system incorporates two buffer bins, two outbound sample stations, two ship loaders and three wharves. The wharves are able to receive Capesize ships over 300 metres in length and that can carry up to 165,000 tonnes of coal.